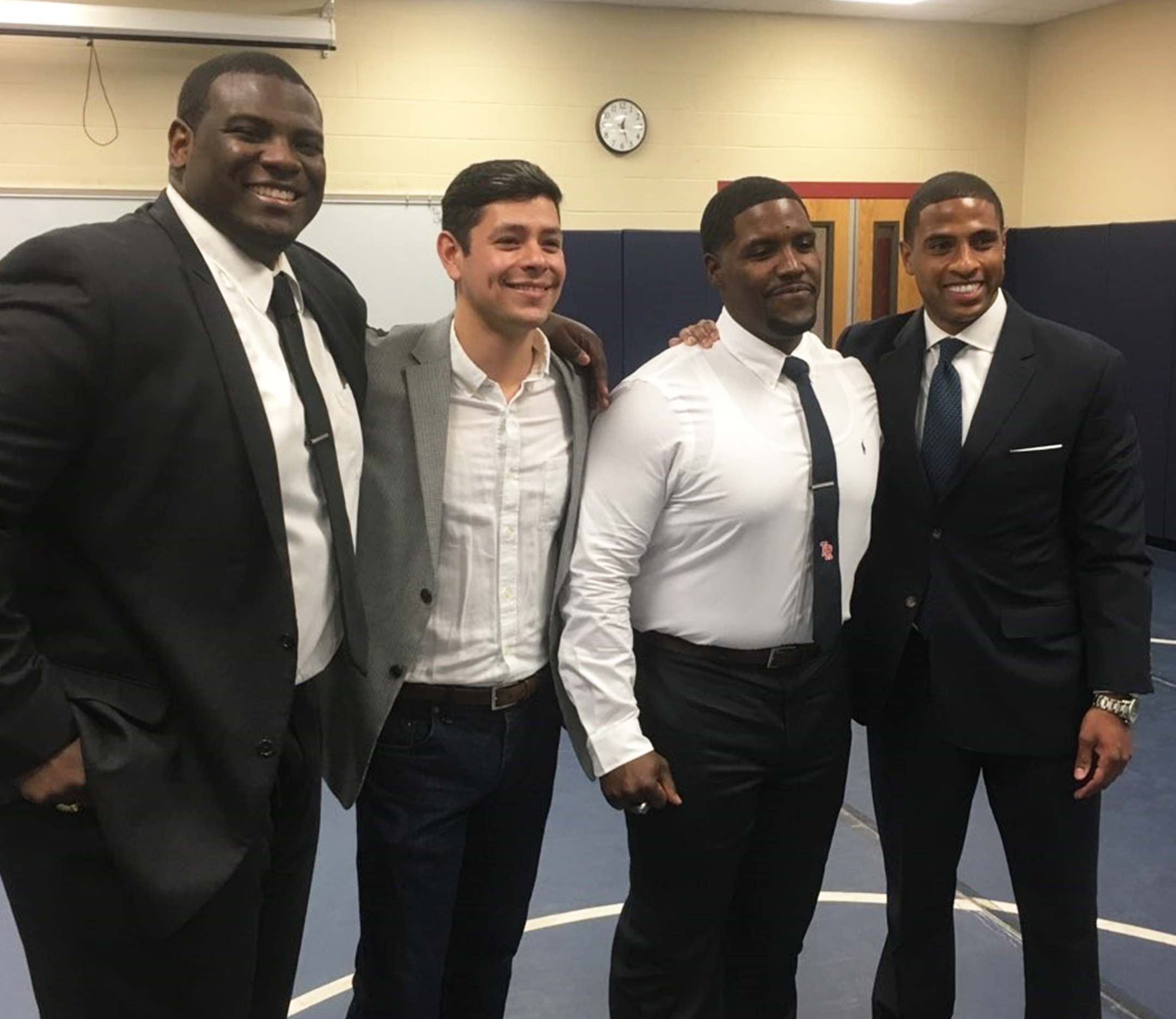 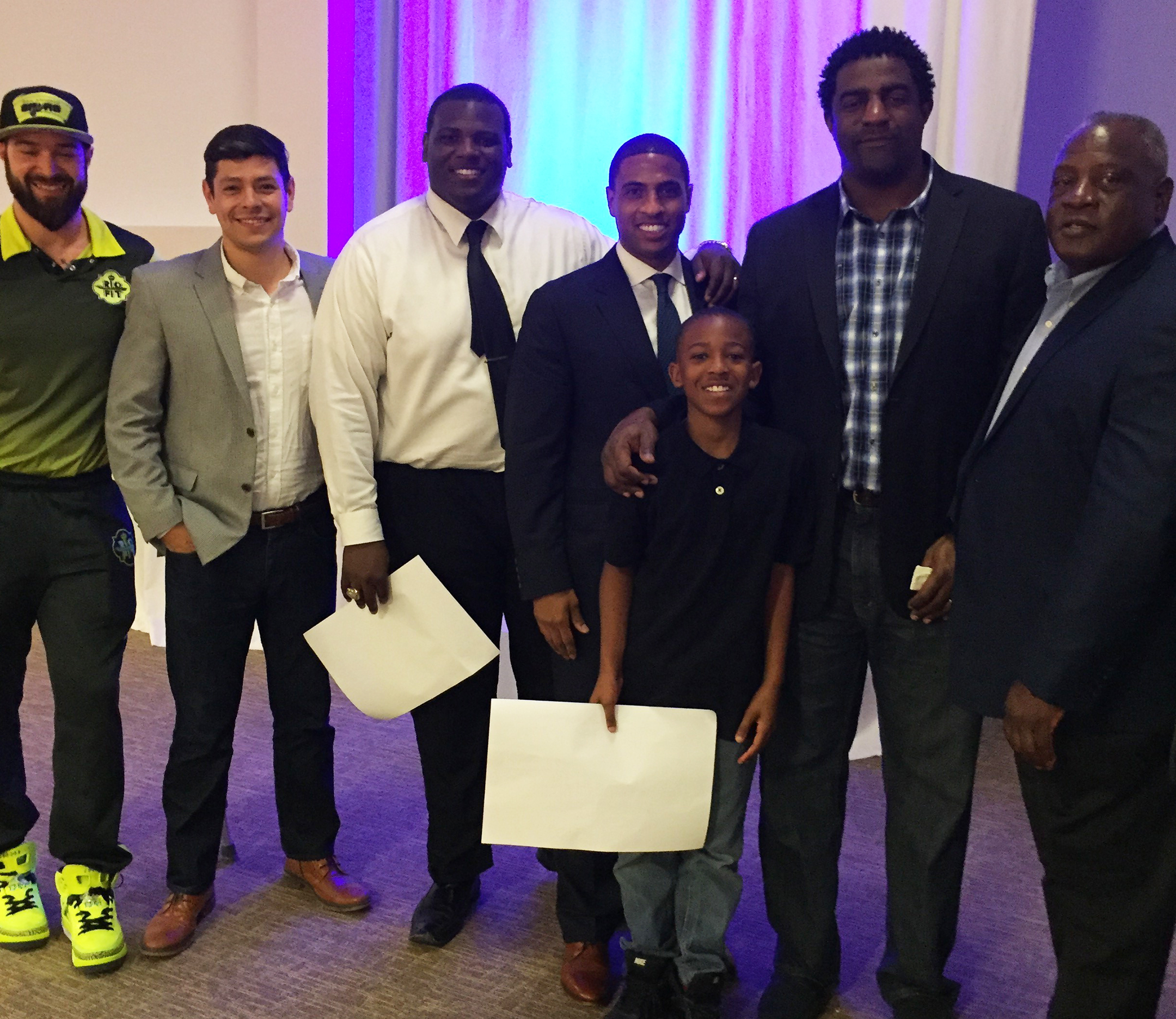 Since its founding, Bridge Builders has hosted various events featuring well-known athletes, community leaders, and business leaders who support the organization goals. For example, in 2016, Bridge Builders, along with Play Now Enterprise, a Dallas-based production company owned by former Dallas Cowboys defensive end Greg Ellis, sponsored a special screening of the movie to a select group of Roosevelt students and community leaders at Rackspace. The organization has also raised and donated thousands of dollars in funds and supplies for the benefit of Roosevelt Cluster schools and students. Most recently, during the 2018 winter break, members of the Bridge Builders board and community volunteers delivered frozen turkeys, hams, and canned goods to 200 economically challenged San Antonio families to ensure that the families had the food they needed for a holiday meal. 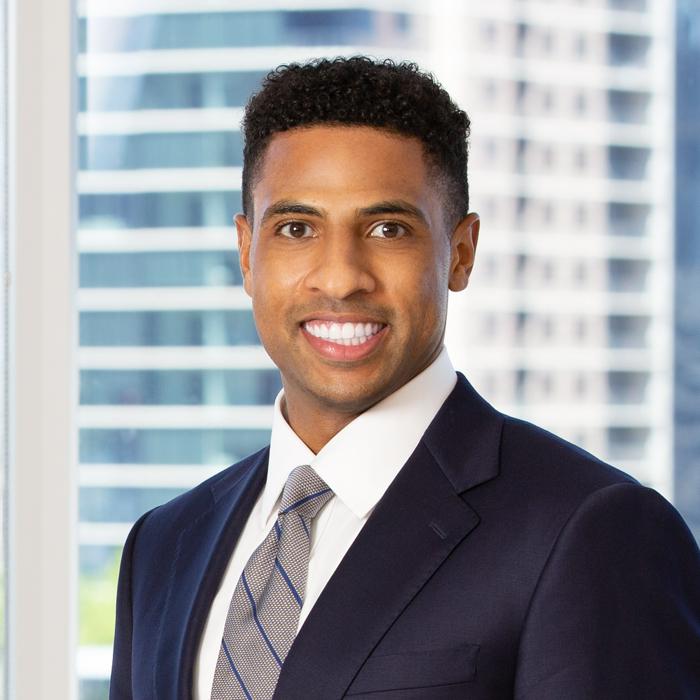 James Carlos McFall is a trial lawyer with Jackson Walker LLP.  His practice focuses on media, sports, entertainment, and complex commercial litigation.  Prior to attending Stanford University on a full athletic scholarship, he was the quarterback for Roosevelt High School’s football team and a National Honor Society officer.  He is a founding member of Bridge Builders.  He served as the President of the Board from 2019 – 2021, and currently serves as the Co-Secretary. 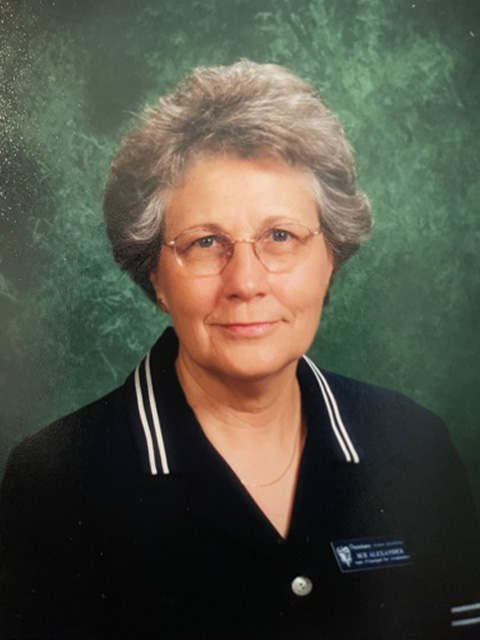 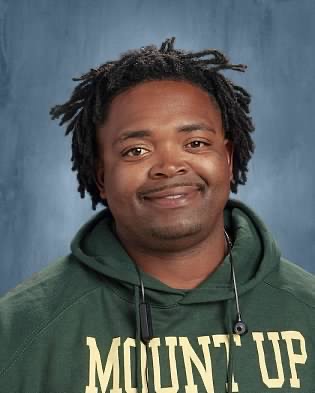 Johnathan Smith is a Roosevelt High School graduate of 2004. He was a member of the football and track team. He studied and played football at McPherson College in Kansas. He is a teacher/coach at McCollum High School.